Celebrate the Twelve Days of Christmas

The twelve days of Christmas represents the Christian tradition that marks the span between the birth of Christ and the coming of the Magi, the three wise men. It begins on December 25, Christmas Day and runs until January 6, the Epiphany, sometimes also called Three Kings’ Day.

April is EDWA Passport month and April 2020, Passport was cancelled. Instead we continued on with weekly virtual tasting, which were so much FUN! We featured a Pinot Noir vertical, a Rhone wines tasting, and a Bordeaux wines tasting. Which was your favorite? 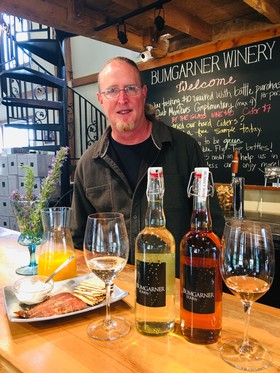 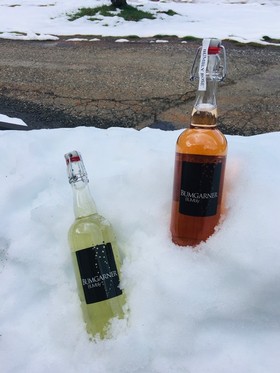 Passport Returns, reimagined and improved. Bud break in the vineyard. 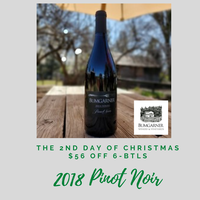 Wine, Recipes, Events, and all the latest from the Bumgarners